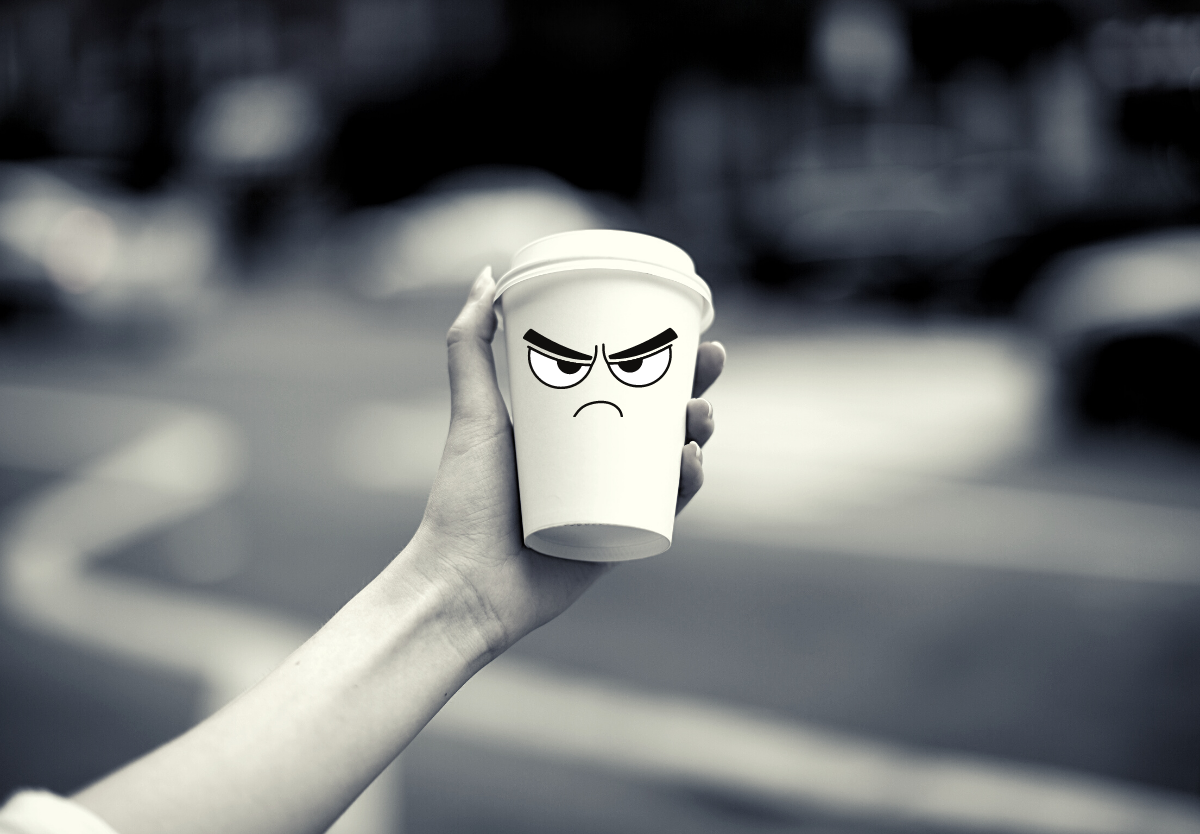 Home » Sharper Iron — A Time to Destroy and a Time to Build: The Cup of the LORD’s Wrath

The LORD gives the cup of His wrath to Jeremiah in order that His prophet would make the nations drink it. Jeremiah does as the LORD instructs and lists the nations near and far who will drink the LORD’s wrath. The list begins with the people of God in Judah; they are not exempt from the LORD’s fury. The list ends with the king of Babylon; even as he is the chosen instrument for the LORD’s wrath, he will not escape it. Everyone must drink from the cup of the LORD’s wrath; the holy God must punish sin. His voice roars and is inescapable by both leaders and people. The only respite comes from the LORD Himself, as He sends His Son, Jesus Christ. The Savior is the One who has drained the cup of the LORD’s cup to the dregs in our place. Only those who take refuge in Him by faith are spared the LORD’s wrath and instead are graciously given to drink from the cup of His blessing.

The Cup of the Lord‘s Wrath

15 Thus the Lord, the God of Israel, said to me: “Take from my hand this cup of the wine of wrath, and make all the nations to whom I send you drink it. 16 They shall drink and stagger and be crazed because of the sword that I am sending among them.”

27 “Then you shall say to them, ‘Thus says the Lord of hosts, the God of Israel: Drink, be drunk and vomit, fall and rise no more, because of the sword that I am sending among you.’

28 “And if they refuse to accept the cup from your hand to drink, then you shall say to them, ‘Thus says the Lord of hosts: You must drink! 29 For behold, I begin to work disaster at the city that is called by my name, and shall you go unpunished? You shall not go unpunished, for I am summoning a sword against all the inhabitants of the earth, declares the Lord of hosts.’