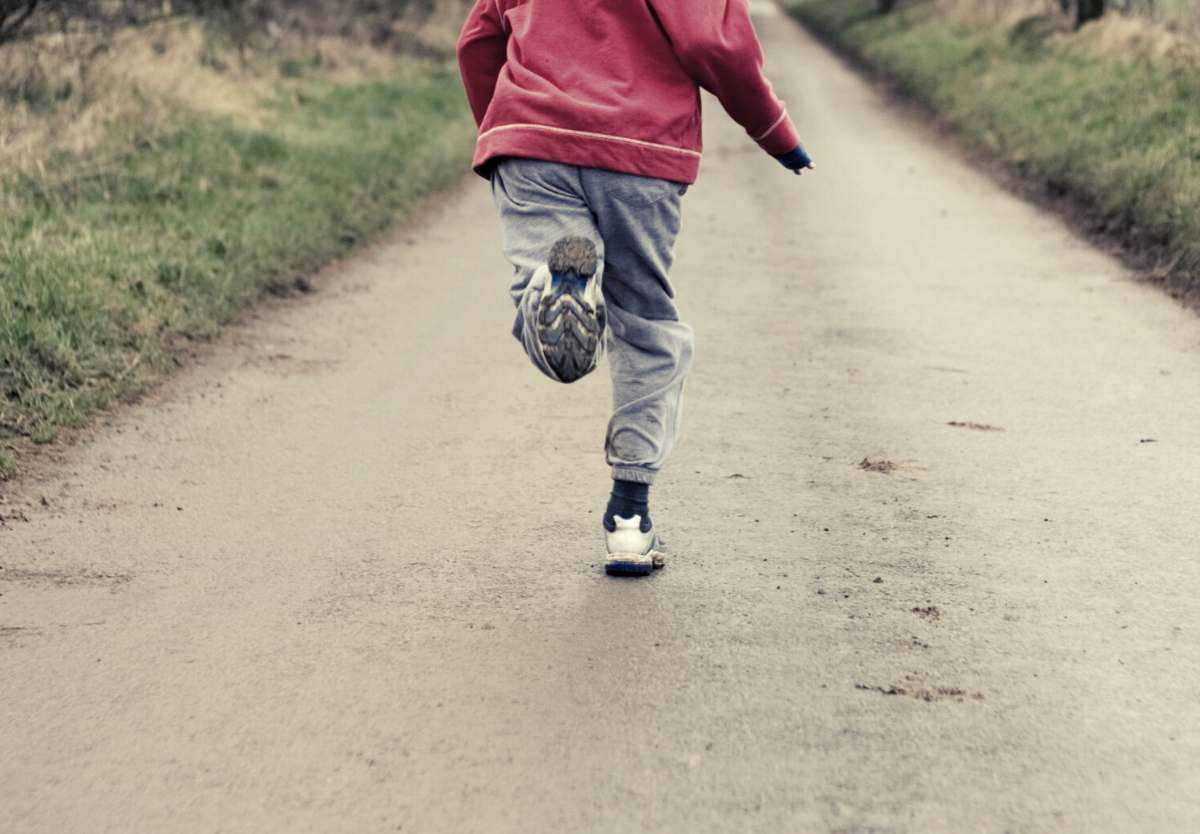 Home » Sharper Iron — A Time to Destroy and a Time to Build: You Can’t Escape the Word of God

Just as Jeremiah expected, the remnant of Judah rejected the LORD’s command to remain in the Promised Land. In an effort to avoid God’s Word, they accuse Jeremiah of being a liar and Baruch of intending to betray them to the Babylonians. These far-flung accusations reveal just how far sinners will go to reject God’s Word and act as god themselves. Afraid that Jeremiah and Baruch will inform on them to the Babylonians, the remnant of Judah flees to Egypt, yet they cannot escape the LORD or His Word. In Egypt, Jeremiah is given another action prophecy. He buries two stones as a sign that Nebuchadnezzar will come as God’s servant to bring judgment upon the idolatry of Egypt. This text calls the Church to forsake any idols in order to remain a light to the nations and continue steadfastly in her intercessory role on behalf of the world.

8 Then the word of the Lord came to Jeremiah in Tahpanhes: 9 “Take in your hands large stones and hide them in the mortar in the pavement that is at the entrance to Pharaoh’s palace in Tahpanhes, in the sight of the men of Judah, 10 and say to them, ‘Thus says the Lord of hosts, the God of Israel: Behold, I will send and take Nebuchadnezzar the king of Babylon, my servant, and I will set his throne above these stones that I have hidden, and he will spread his royal canopy over them. 11 He shall come and strike the land of Egypt, giving over to the pestilence those who are doomed to the pestilence, to captivity those who are doomed to captivity, and to the sword those who are doomed to the sword. 12 I shall kindle a fire in the temples of the gods of Egypt, and he shall burn them and carry them away captive. And he shall clean the land of Egypt as a shepherd cleans his cloak of vermin, and he shall go away from there in peace. 13 He shall break the obelisks of Heliopolis, which is in the land of Egypt, and the temples of the gods of Egypt he shall burn with fire.’”