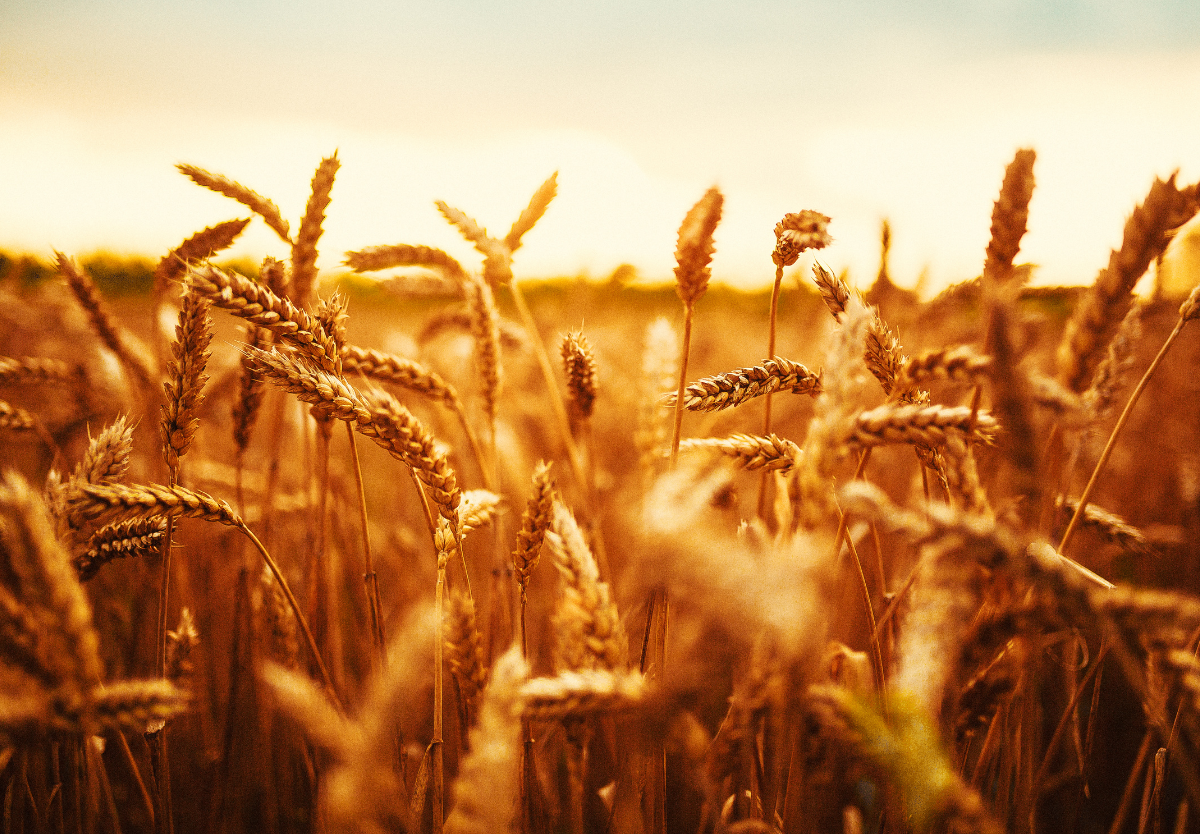 Home » Thy Strong Word — Matthew 12:1-14. Unbelievable mercy to unbelievable sinners: Lord of the Sabbath. What does this mean?

Rev. Dan Galchutt, Assistant to the President of Missions and Stewardship for the Kansas District in Topeka, KS joins Rev. Brady Finnern to study Matthew 12:1-14.

Jesus is not only the one who follows the Sabbath, He created it. The Pharisees wanted to get into an argument about the Sabbath while the real question is “Who is Jesus?” To say that Jesus is the LORD of the Sabbath proclaims loudly that Jesus’ cross and resurrection gives rest to His people. He is greater than David, greater than the temple, greater than any illness, and greater than any other “savior.” He calls us, in faith, to have mercy on others and seek mercy for our own souls as ones who rest in Him. “Lord God, as You are the Sabbath, open our hearts to trust in Your rest. As a shepherd takes care of His sheep, You take care of us. Fill us with Your peace. In Him, Amen”

A Moment on the Lighter Side: An Epiphany of the Trinity