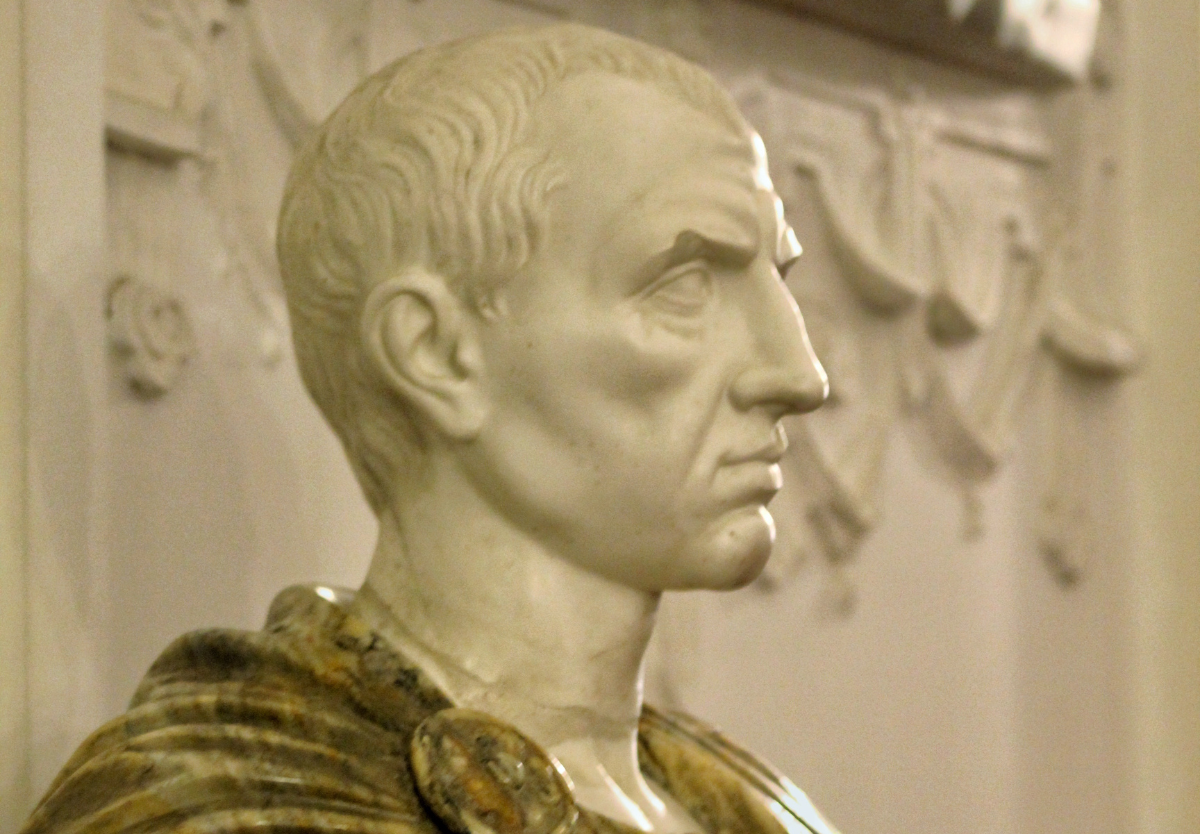 Home » Sharper Iron — To the End of the Earth: Paul Appeals to Caesar

Now governor in place of Felix, Festus works to make friends with the Jews in Jerusalem in order to keep tensions from flaring. Yet he does not fall for their attempt to get Paul to Jerusalem. In Caesarea, the case against Paul is heard yet again, but Paul sees through the kangaroo court. He takes the opportunity to appeal to Caesar for the sake of proclaiming the Gospel in Rome. Festus knows that Paul is innocent, but he takes the easy out by making preparations to send Paul to Caesar. As he recounts the history to Agrippa, Festus correctly recognizes that the case turns on whether or not Jesus is risen from the dead. In great human pomp, Agrippa and Festus will hear what is truly glorious: the Gospel that Paul proclaims.

25 Now three days after Festus had arrived in the province, he went up to Jerusalem from Caesarea. 2 And the chief priests and the principal men of the Jews laid out their case against Paul, and they urged him, 3 asking as a favor against Paul[a] that he summon him to Jerusalem—because they were planning an ambush to kill him on the way. 4 Festus replied that Paul was being kept at Caesarea and that he himself intended to go there shortly. 5 “So,” said he, “let the men of authority among you go down with me, and if there is anything wrong about the man, let them bring charges against him.”

13 Now when some days had passed, Agrippa the king and Bernice arrived at Caesarea and greeted Festus. 14 And as they stayed there many days, Festus laid Paul’s case before the king, saying, “There is a man left prisoner by Felix, 15 and when I was at Jerusalem, the chief priests and the elders of the Jews laid out their case against him, asking for a sentence of condemnation against him. 16 I answered them that it was not the custom of the Romans to give up anyone before the accused met the accusers face to face and had opportunity to make his defense concerning the charge laid against him. 17 So when they came together here, I made no delay, but on the next day took my seat on the tribunal and ordered the man to be brought. 18 When the accusers stood up, they brought no charge in his case of such evils as I supposed. 19 Rather they had certain points of dispute with him about their own religion and about a certain Jesus, who was dead, but whom Paul asserted to be alive. 20 Being at a loss how to investigate these questions, I asked whether he wanted to go to Jerusalem and be tried there regarding them. 21 But when Paul had appealed to be kept in custody for the decision of the emperor, I ordered him to be held until I could send him to Caesar.” 22 Then Agrippa said to Festus, “I would like to hear the man myself.” “Tomorrow,” said he, “you will hear him.”