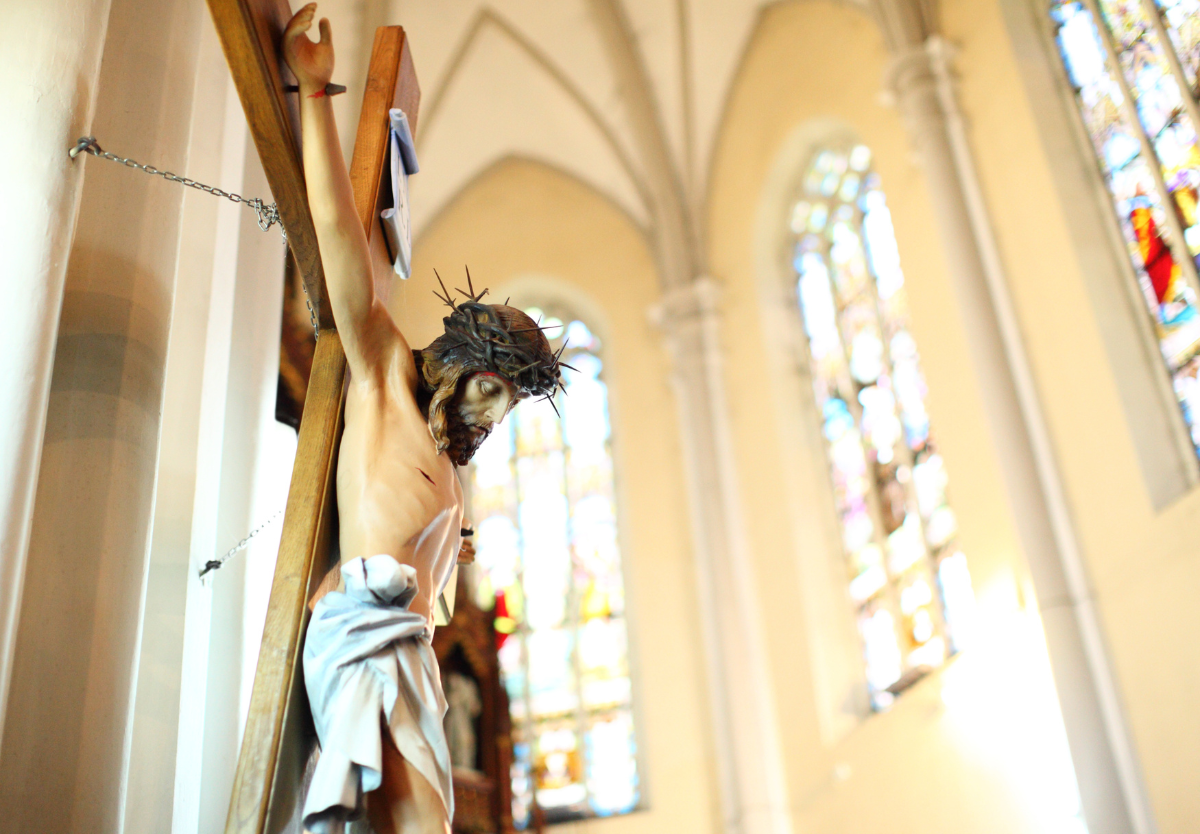 Out of his abundant grace, God forgives our sins for the sake of Christ’s life, death, and resurrection. In the previous chapter, St. Paul asserted, “where sin increased, grace abounded all the more.” (v. 20) What good news! Yet, the Apostle begins chapter 6 with an admonishment. He warns those who think that they can sin all the more since God is so gracious. The Apostle’s overall message is those who are forgiven in Christ have died with him and, thus, have died to sin. The Christian is no longer a slave to sin, but an obedient servant of Christ. That’s how we should see ourselves. There remains forgiveness for sins when we fail, but if we continue to relish sin, only death awaits. Listen as Pastors Booe and Elliot explain lawlessness and how God gives us eternal life in Christ Jesus.