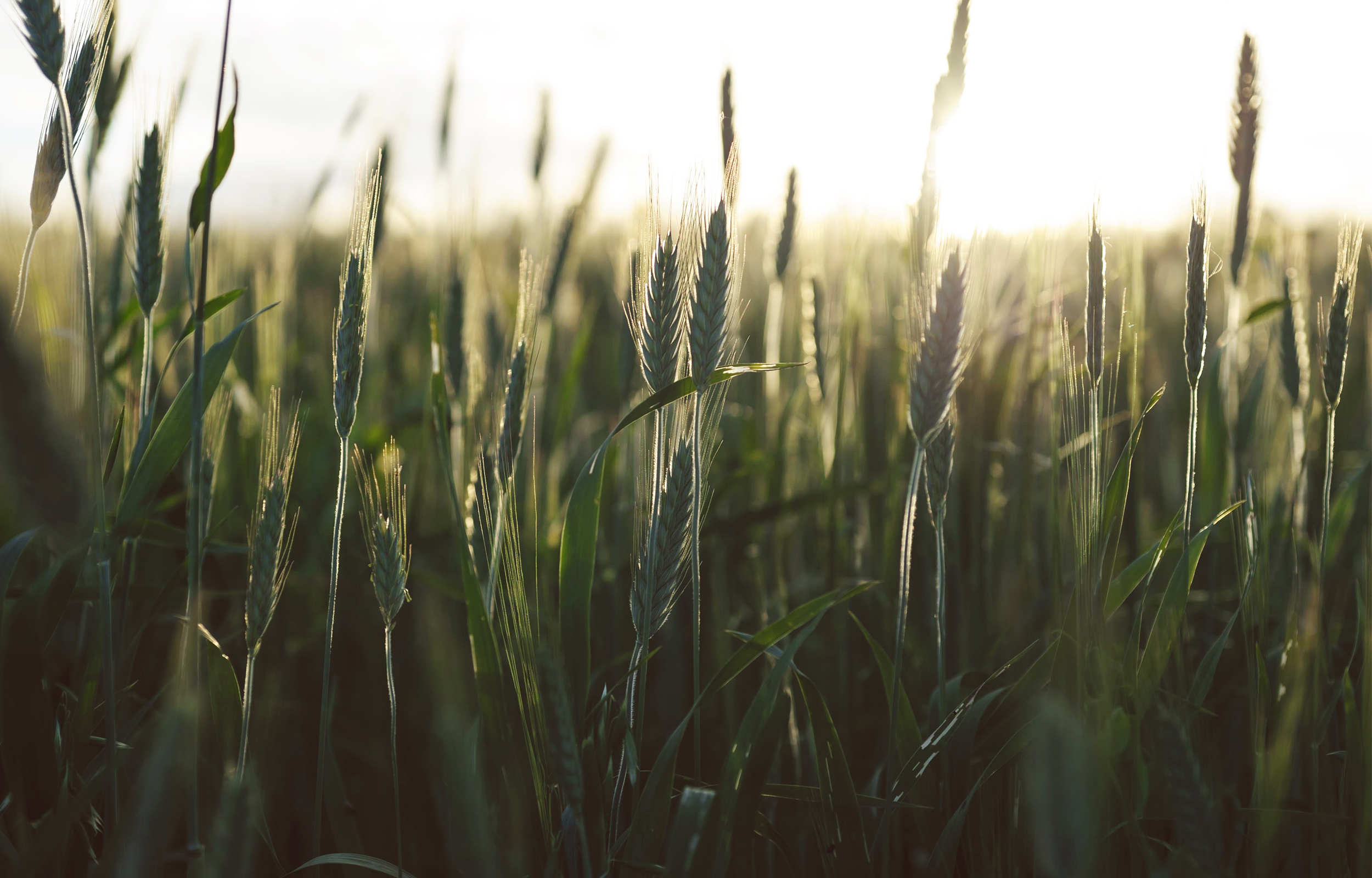 Home » Sharper Iron: Jesus is Greater than the Sabbath 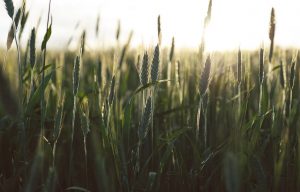 Rev. Timothy Appel from Grace Lutheran Church in Smithville, Texas, studies Matthew 12:1-21. Today’s study covers how God hides Jesus from the wise, why Jesus is Lord of the Law, how Jesus is greater than the Sabbath, and why it is right to do good on the Sabbath.

15 Jesus, aware of this, withdrew from there. And many followed him, and he healed them all 16 and ordered them not to make him known.17 This was to fulfill what was spoken by the prophet Isaiah:

Oratio: How Sweet Are Your Words to My Taste