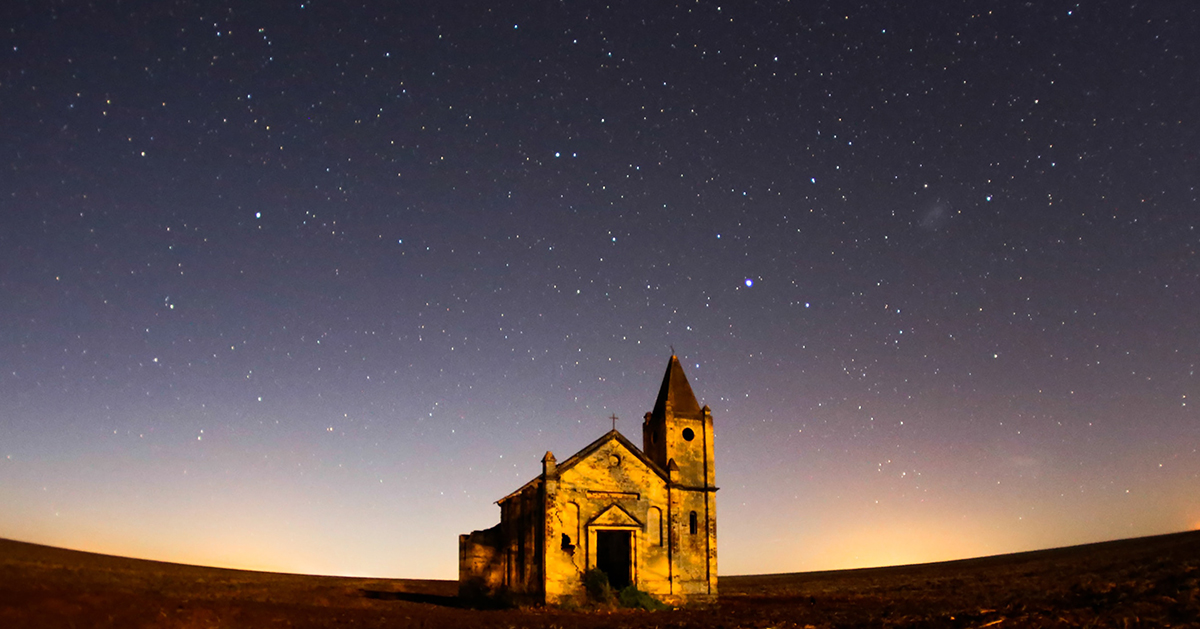 24 And as he was saying these things in his defense, Festus said with a loud voice, “Paul, you are out of your mind; your great learning is driving you out of your mind.” 25 But Paul said, “I am not out of my mind, most excellent Festus, but I am speaking true and rational words. 26 For the king knows about these things, and to him I speak boldly. For I am persuaded that none of these things has escaped his notice, for this has not been done in a corner. 27 King Agrippa, do you believe the prophets? I know that you believe.” 28 And Agrippa said to Paul, “In a short time would you persuade me to be a Christian?”[a] 29 And Paul said, “Whether short or long, I would to God that not only you but also all who hear me this day might become such as I am—except for these chains.”

30 Then the king rose, and the governor and Bernice and those who were sitting with them. 31 And when they had withdrawn, they said to one another, “This man is doing nothing to deserve death or imprisonment.” 32 And Agrippa said to Festus, “This man could have been set free if he had not appealed to Caesar.”

Oratio: Sent as a Prisoner

The Coffee Hour - We are Joy:fully Lutheran!