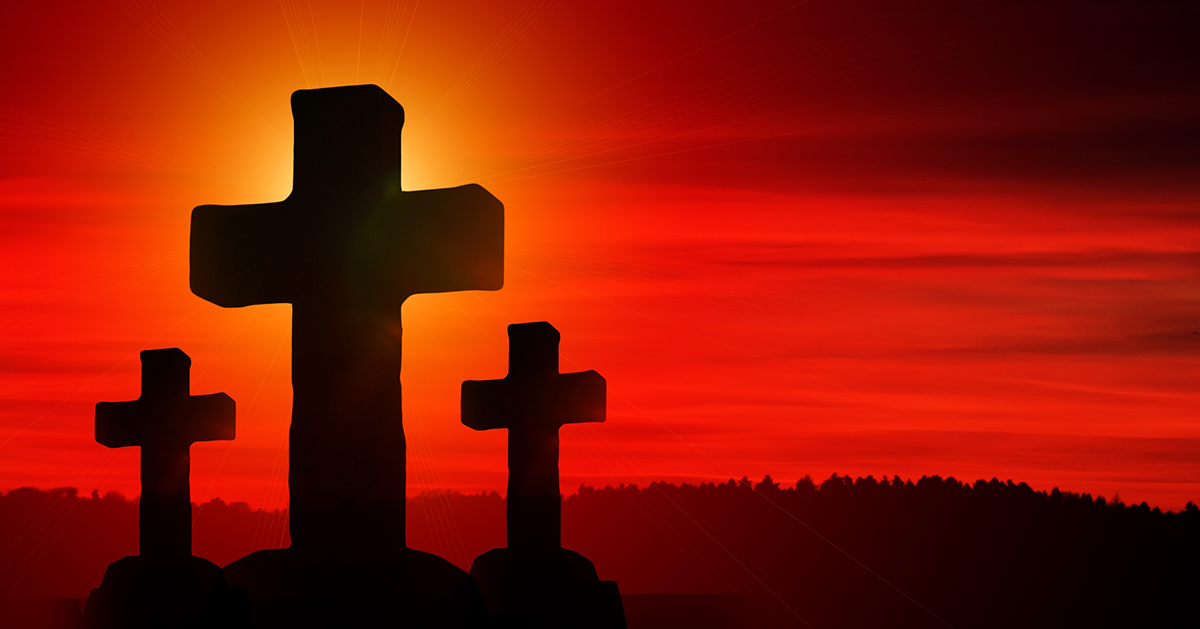 Home » Sharper Iron: The Son of Man Did Not Come to Get Yelled At and Told What to Do (Rebroadcast)

The Coffee Hour - When Food Intolerance Happens to Your Family (Rebroadcast)