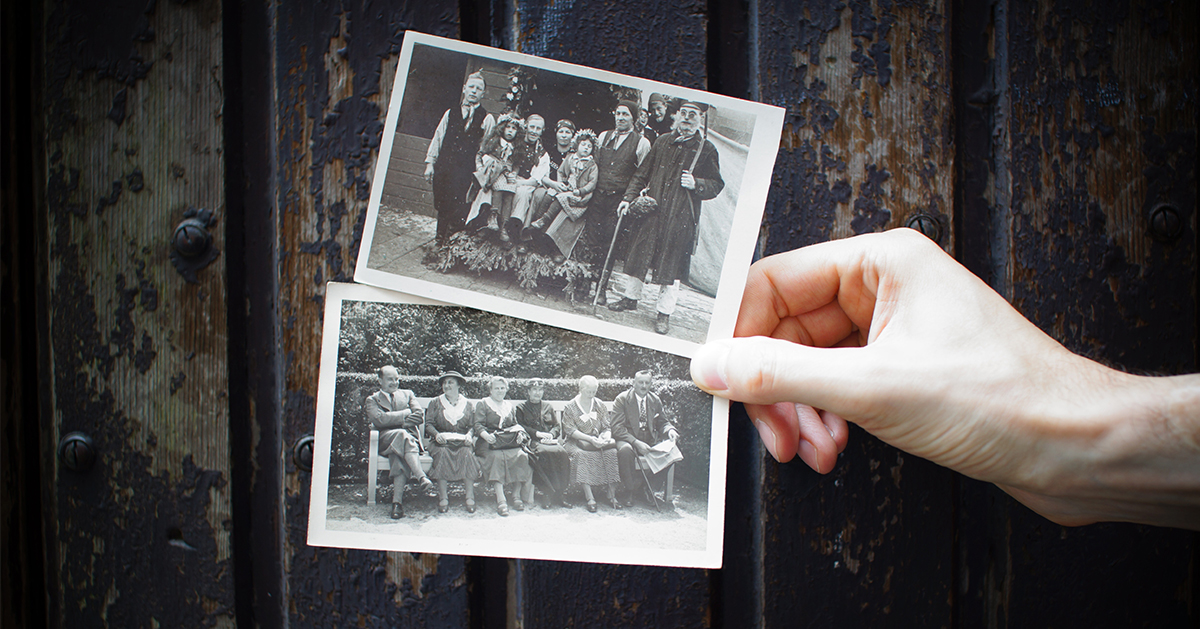 Rev. Jeremiah Johnson, pastor of Glory of Christ Lutheran Church in Plymouth, Minnesota, studies Genesis 35:16-37:2a on today’s episode. Rev. Johnson talks about the messianic prophecy in Micah and its relation to this text, the lust for power, the death of Isaac and hardships of Jacob, why these Biblical genealogies are important to the bigger story, and the inheritance promised to Abraham.

The Deaths of Rachel and Isaac

16 Then they journeyed from Bethel. When they were still some distance[a] from Ephrath, Rachel went into labor, and she had hard labor.17 And when her labor was at its hardest, the midwife said to her, “Do not fear, for you have another son.” 18 And as her soul was departing (for she was dying), she called his name Ben-oni;[b] but his father called him Benjamin.[c] 19 So Rachel died, and she was buried on the way to Ephrath (that is, Bethlehem), 20 and Jacob set up a pillar over her tomb. It is the pillar of Rachel’s tomb, which is there to this day. 21 Israel journeyed on and pitched his tent beyond the tower of Eder.

22 While Israel lived in that land, Reuben went and lay with Bilhah his father’s concubine. And Israel heard of it.

27 And Jacob came to his father Isaac at Mamre, or Kiriath-arba (that is, Hebron), where Abraham and Isaac had sojourned. 28 Now the days of Isaac were 180 years. 29 And Isaac breathed his last, and he died and was gathered to his people, old and full of days. And his sons Esau and Jacob buried him.

6 Then Esau took his wives, his sons, his daughters, and all the members of his household, his livestock, all his beasts, and all his property that he had acquired in the land of Canaan. He went into a land away from his brother Jacob. 7 For their possessions were too great for them to dwell together. The land of their sojournings could not support them because of their livestock. 8 So Esau settled in the hill country of Seir. (Esau is Edom.)

The Coffee Hour - Embracing the Awkward of Making Friends