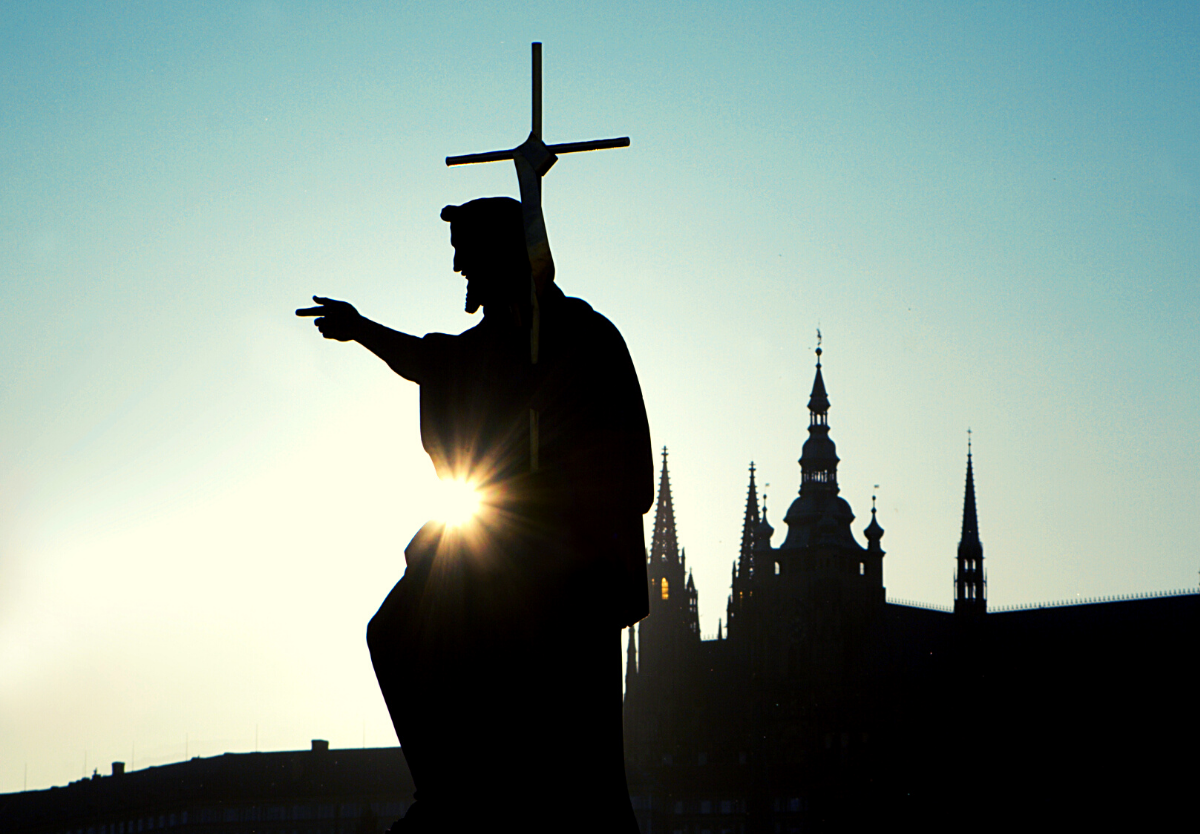 Home » Sharper Iron — Advent with the Prophets: The Messenger of the LORD

The prophet Malachi is the last prophet of the Old Testament; he preaches about 400 years before Christ’s birth. He foretells John the Baptist as the coming messenger who will precede the Lord’s return to His temple. The Lord’s return to His temple means that He is in His dwelling place once again; this is fulfilled in the life, death, and resurrection of Jesus, notably in His clearing of the temple and promise of resurrection. At His coming to His temple, He will refine and purify His people so that they will bring Him offerings in faith one again. His judgment is swift against all who remain in their sin. Though all people change, the LORD does not. His steadfast love and mercy is the reason His people have not been consumed. Though they have departed from Him, He always stands ready for His people to return; He draws them to Himself by the preaching of His Word.

“Advent with the Prophets” is a mini-series on Sharper Iron that goes through the Old Testament readings appointed for the season of Advent. This holy season of repentance focuses our attention on Christ’s coming. As we spend time hearing the words of the prophets, the saints who waited patiently in the years before Christ’s coming in the flesh at Christmas, we too are prepared to receive Christ now in His Word and Sacrament, even as we wait for Him to come again in glory.

3 “Behold, I send my messenger, and he will prepare the way before me. And the Lord whom you seek will suddenly come to his temple; and the messenger of the covenant in whom you delight, behold, he is coming, says the Lord of hosts. 2 But who can endure the day of his coming, and who can stand when he appears? For he is like a refiner’s fire and like fullers’ soap. 3 He will sit as a refiner and purifier of silver, and he will purify the sons of Levi and refine them like gold and silver, and they will bring offerings in righteousness to the Lord.[a] 4 Then the offering of Judah and Jerusalem will be pleasing to the Lord as in the days of old and as in former years.

6 “For I the Lord do not change; therefore you, O children of Jacob, are not consumed. 7 From the days of your fathers you have turned aside from my statutes and have not kept them. Return to me, and I will return to you, says the Lord of hosts. But you say, ‘How shall we return?’

Oratio: The Lord is Patient Towards You

The Coffee Hour - Blessed Be His Name