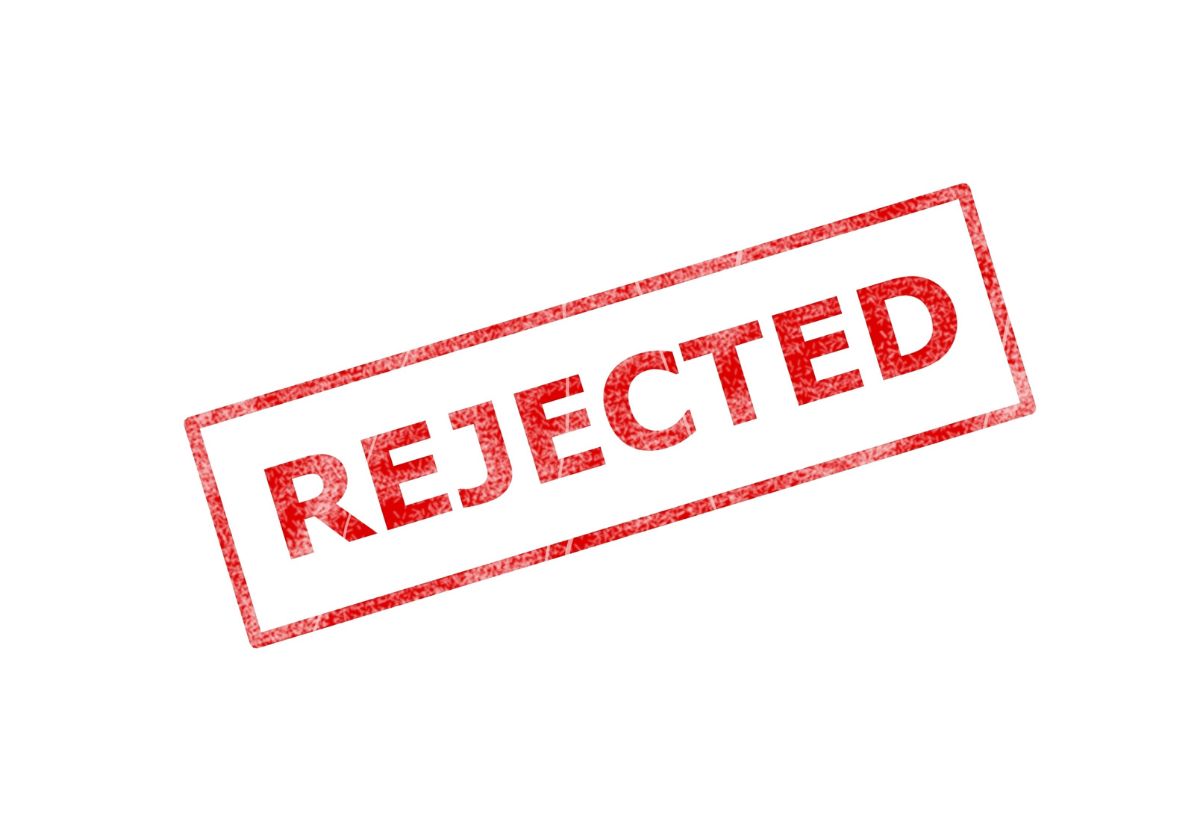 When Jesus returns to Nazareth, the town where He was raised, the reaction is sinister. The people there believe they can know Jesus according to His family or His profession, and they stumble into unbelief when they hear Him preach. They do not recognize Jesus as the Prophet He truly is, and His judgment against their unbelief is a strong warning. Such rejection will not stop Jesus, however, from bringing God’s reign. He sends His disciples with His own authority to say and do what He has been saying and doing. They go out with faith that, even though there will be many who do not believe, their Heavenly Father will provide for their needs. They proclaim the Law in all its harshness and the Gospel in all its sweetness so that people will hear and believe in Jesus. The Lord’s authoritative Word shows its effectiveness yet again as the disciples do as He has commanded.

6 He went away from there and came to his hometown, and his disciples followed him. 2 And on the Sabbath he began to teach in the synagogue, and many who heard him were astonished, saying, “Where did this man get these things? What is the wisdom given to him? How are such mighty works done by his hands? 3 Is not this the carpenter, the son of Mary and brother of James and Joses and Judas and Simon? And are not his sisters here with us?” And they took offense at him. 4 And Jesus said to them, “A prophet is not without honor, except in his hometown and among his relatives and in his own household.” 5 And he could do no mighty work there, except that he laid his hands on a few sick people and healed them. 6 And he marveled because of their unbelief.

The Coffee Hour - Discovering Theology through the Arts: FLAME's latest EP "Christ for You"